We're not motivated by flashy content with no substance. Our background is digital marketing, through and through, so everything we create has a KPI, metric, or conversion goal attached to it. This means that we only create content that can have a measurable impact on your business, period.We're not your typical media agency.What we believe in

Grow your brand & business with video

Easily known as the most engaging for of media on the web, video allows for companies to grow and engage at every level in a more efficient way. 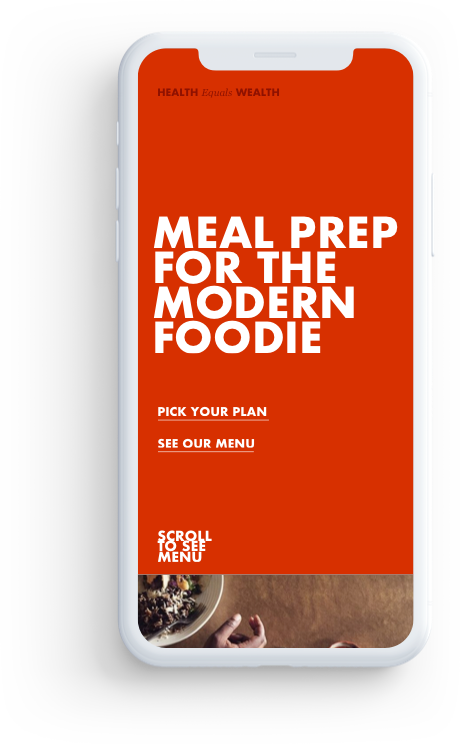 Stand out from all the other business just by bypassing stock photography and multi used design elements. Custom photography allows your brand to showcase it's unique perspective. 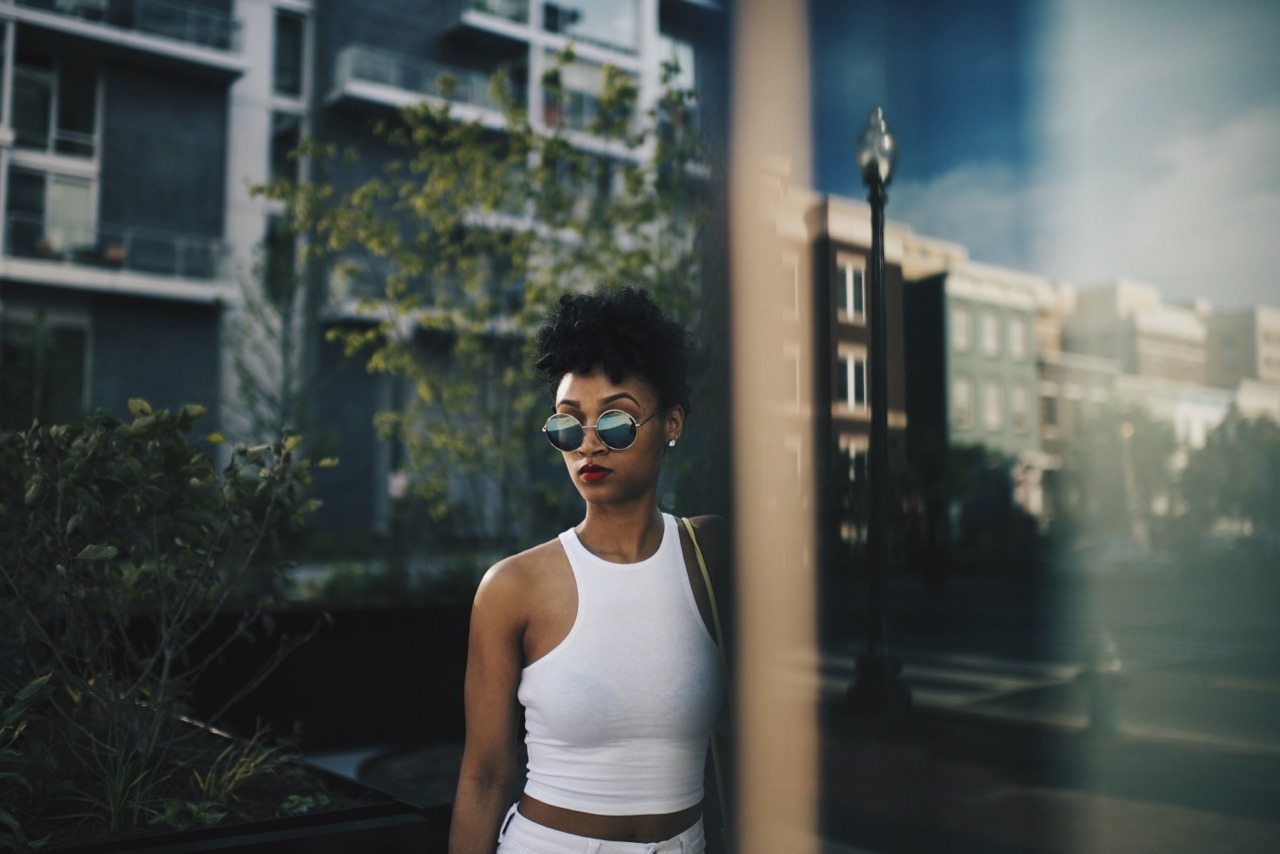 My experience with Abadeu has always been that he is a fun, creative, focused individual. He was always able to execute serious tasks while remaining light-hearted and fun to be around. I'm sure that whatever ventures he decides to take on he will excel and I give him the higest recommendation possible!!!! Best Wishes Shawty!

Grow your brand & business with video

Easily known as the most engaging for of media on the web, video allows for companies to grow and engage at every level in a more efficient way.

Stand out from all the other business just by bypassing stock photography and multi used design elements. Custom photography allows your brand to showcase it's unique perspective.

We helped a dance studio raise $19K on Kickstarter in 30 days.

When this couple came to us, they wanted to renovate one of DC's most known dance studios. They had the idea of raising $18k on Kickstarter and asked if we can do video to help. We produced three videos for the campaign: the main video, an update, and the last week update. The campaign raised $19K two days before it ended. 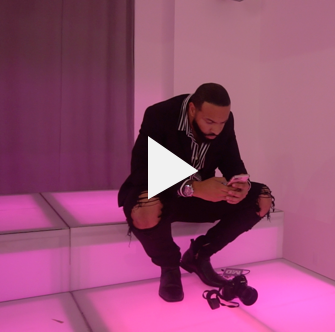 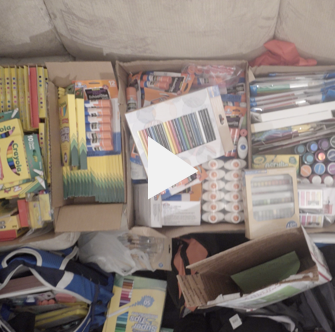 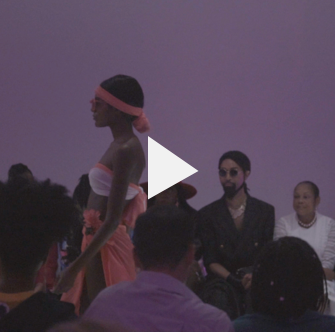 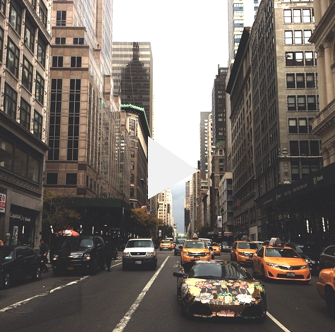 It has never been more vital for small businesses to stand out, to be known and understood. Yet too many rely on impersonal webpages with walls of text and stock photos. 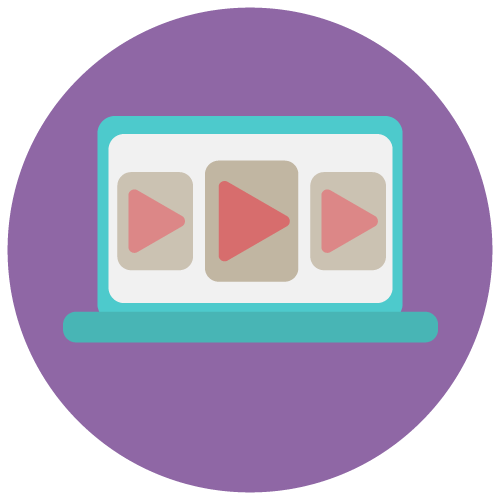 Video is the most effective way beyond being face to face to get someone to get the big picture of who you are and what you are about. Sharing your brand's story -- why it operates, how it operates and who operates it, helps 24/7. 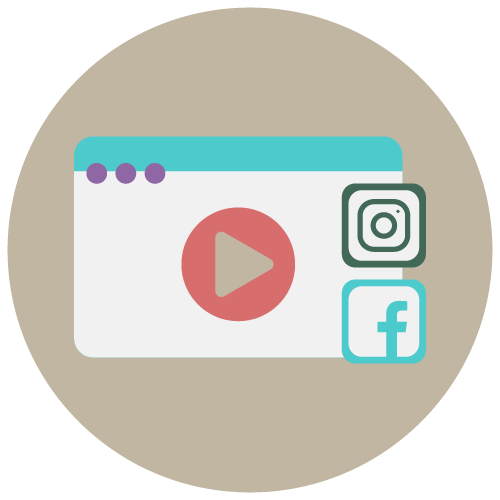 Your video ads get more engagement than any other form of Facebook or Instagram Advertisement. Make an immediate and direct impact with a well created video. 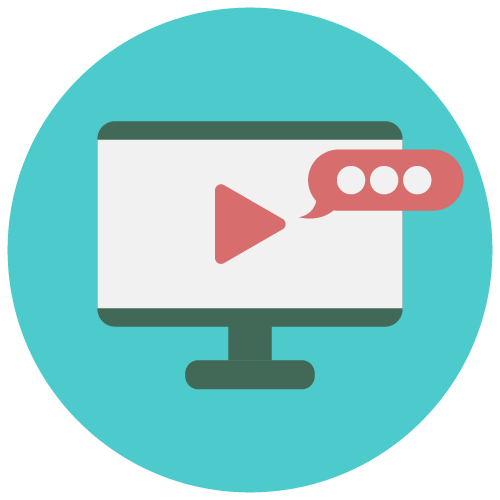 Your unique values and features are the cornerstone of what sets you apart. Getting your prospects to  overstand that and be clear is the best way to place yourself ahead of the market, and propel you forward. 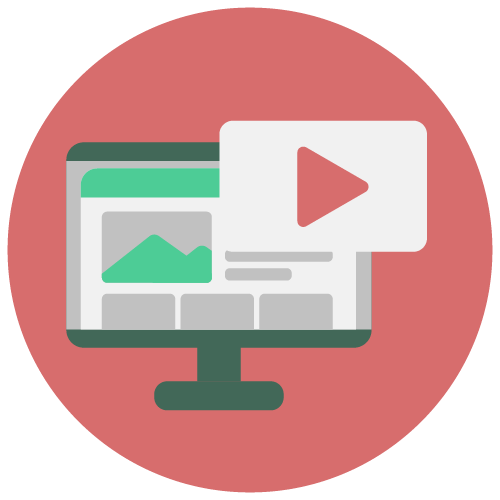 Only serious brands know and go beyond stock imagery for their website and marketing material. Your unique video and photos show your unique value proposition and brand. 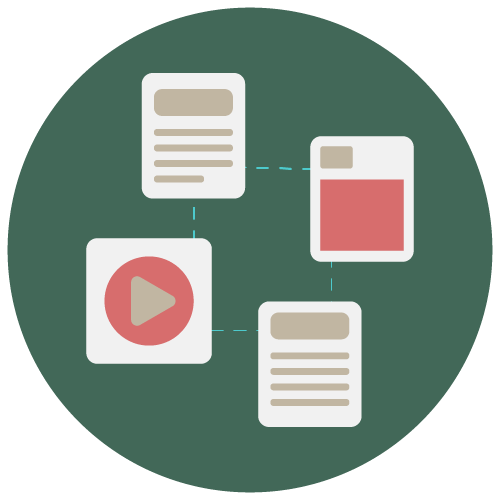 The time is long over due for your brand graphics to look better than 1996 TV News graphics. Making the most of the motion graphics is one of the fastest ways to extend your brand. 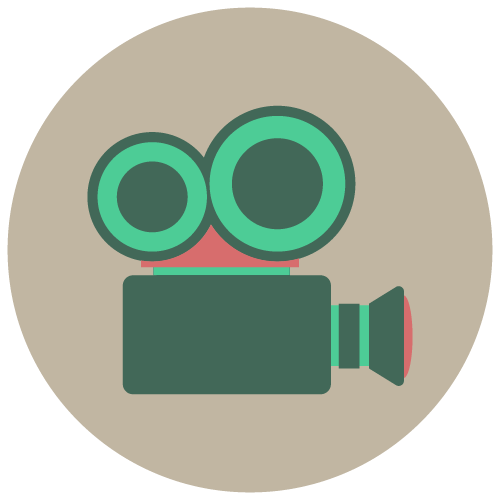 If you are going to be doing a lot of social media, make sure you have your opener. lower thirds and end scenes to build a system of recognition of your brand. 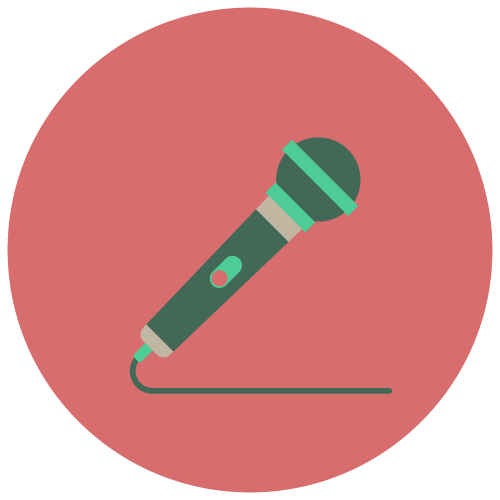 The best way to extend your impact at any IRL event is to create a URL support or extension system. Live broadcast allows for those who can't make it physically benefit from it in the digital world. 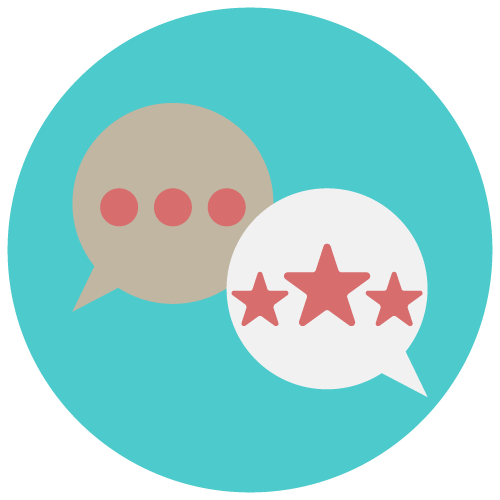 One of the most effective forms of marketing includes having your previously satisfied clients share with your prospect clients the value and benefit of your offering. 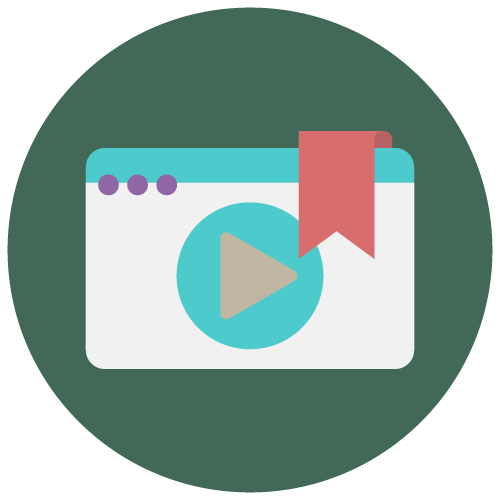 Video helps people grasp concepts faster then reading in a book or on a website. Video is the next best thing to live training.

The feature layout is built with a flex layout, like the hero layout. Don’t like our typesetting? You can update every detail in the typography section of the Style panel.

They made our brand stand out and ahead as we entered the realm of sharing our skills.

What our clients say

Abadeu is a one-of-a-kind designer that takes the time to understand your brand and provide the best solutions given your objective and budget. It's a pleasure working with someone so accomplished, yet so humble with a fun and open personality. Definitely looking forward to future collaborations!

"They are serious about the results they get."

If you are seeking professionalism, creativity and personality all in one, then Abadeu is your guy!! It's really hard finding a graphic designer who sticks to close deadlines and provides the kind of service they say they'll offer. He was so much more than I expected and I would love to do business with him again.

"Abadeu is a dynamic creative mind, with a capability to blur lines of competencies. "

While I have worked with MRG on several occasions within the graphic design realm, I have come to know them to provide excellent solutions in both video and motion/animation design as well. I would nominate Merge of Maximum for any task that sought to challenge established boundaries and approaches towards a creative solution.

This is the most effective form of marketing period. Get high converting video assets that can drive real results for your business. 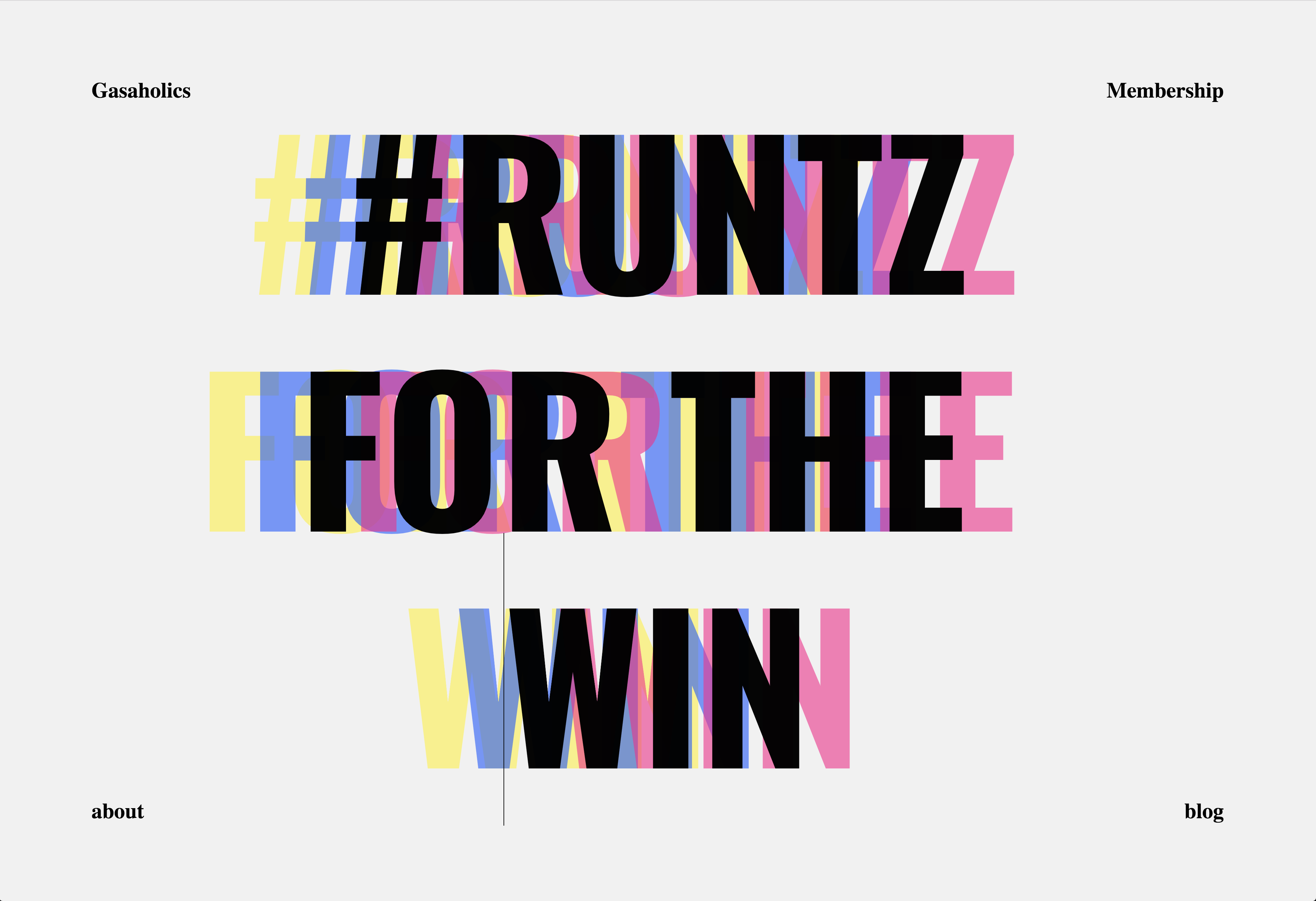 A brand mark helps create a platform for your organization to have a lasting impression on it's audience. Websites are tools to create revenue for your firm. 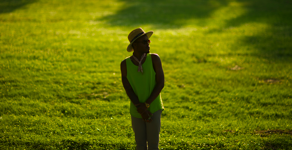 This is the most effective form of marketing period. Get high converting video assets that can drive real results for your business.

It's time, book a call and learn how we can boost your marketing today.

Get a free Estimate